Types of EV batteries: what you need to know 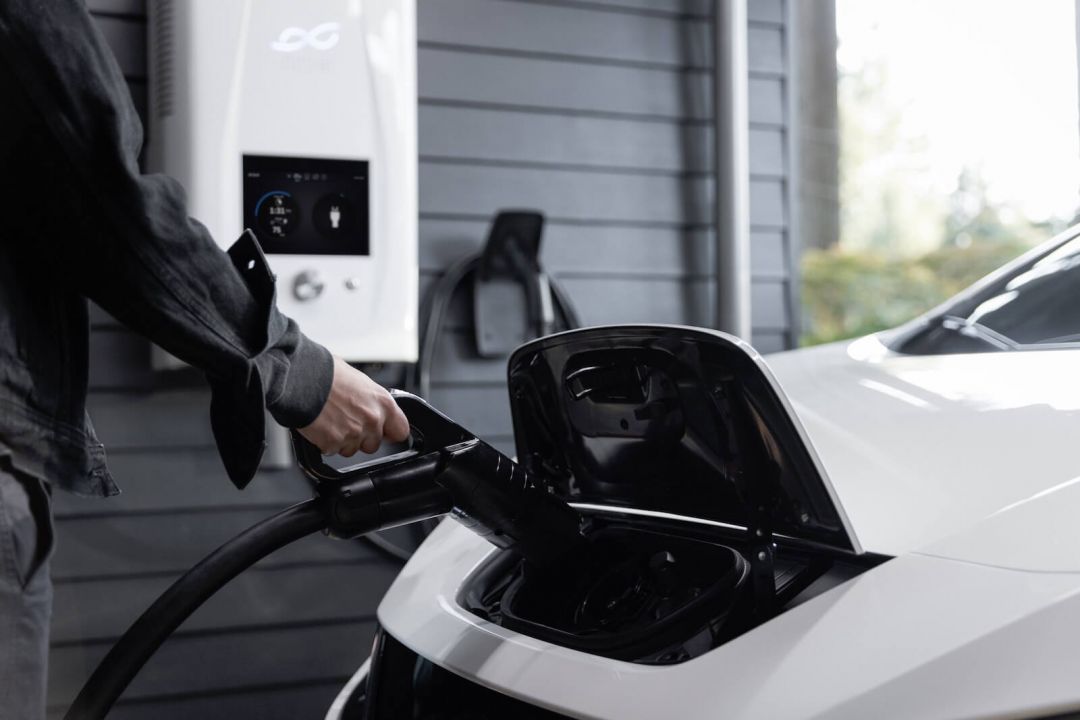 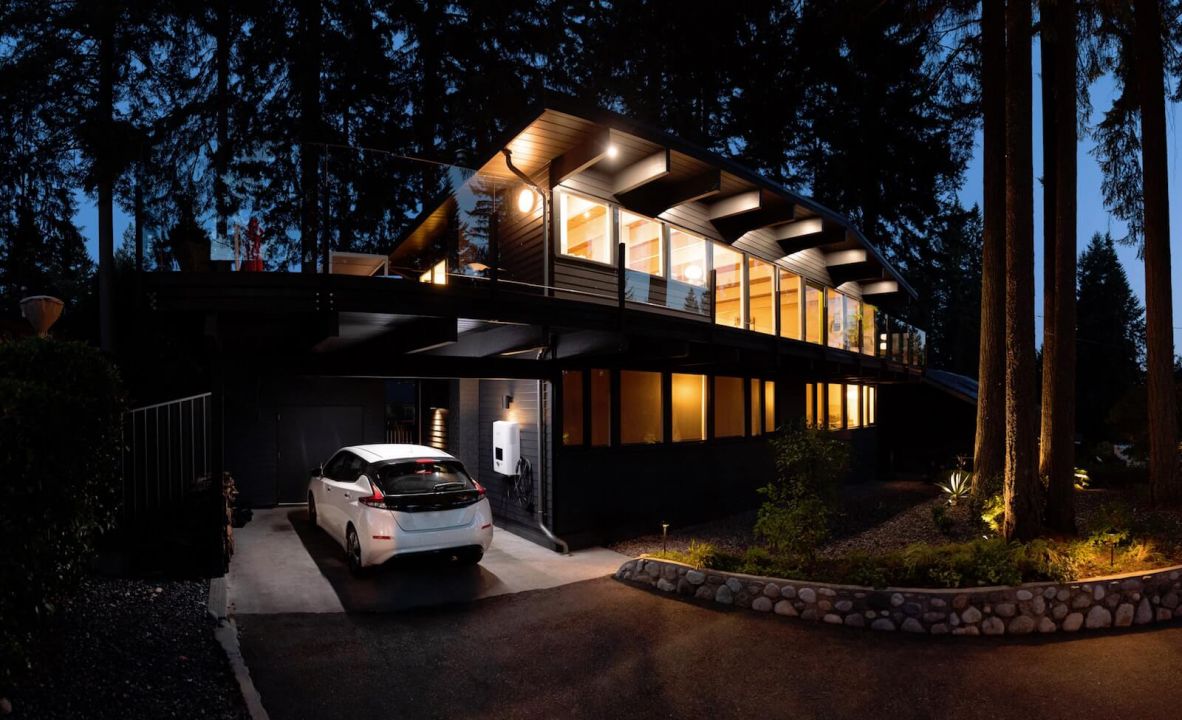 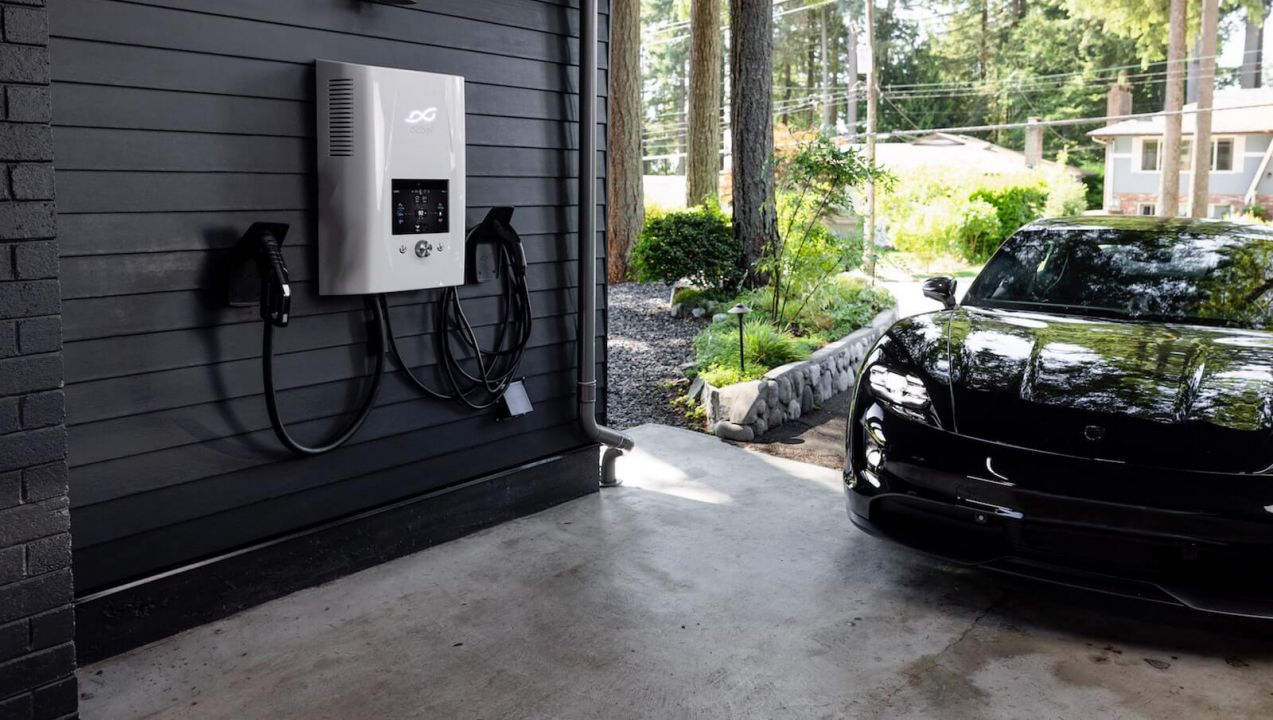 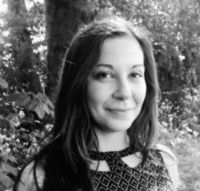 Electric cars are flying off the shelves. A few years ago, they were synonymous with innovation and advanced technology, a cutting-edge accessory that only a tiny part of the population could access. Now they've become increasingly affordable for everyone, thanks to various government-organised schemes and competitive prices, due to adjusted market demands - making them an almost ordinary choice.

It is interesting to think that, although they seem to represent a recent technological breakthrough, electric cars are, in fact, much older. They were built around the same time and in parallel with the traditional combustion engine cars. But their entry into the mobility landscape was delayed due to complications related to developing one of the essential vehicle components: the electric car battery.

The development of electric car batteries was unstable for much of the 20th century. It was not until the early 1990s that we began to see the idea of a car powered by an electric battery as a feasible reality to be realised and incorporated into the current market.

The reason? Mainly because of the batteries: life and autonomy were the most significant challenges to achieving a vehicle that could truly become the heir and replace the classic car - and both characteristics seemed to be somewhat compromised. Fortunately, science has lent a hand since then, and nowadays, we have more than one option for alternative energy to standard means of combustion. But how does a battery work, how many types of batteries are on the market, and are they dangerous?

This Karfu article will explore electric batteries' nature, composition, price, etc. You will feel like you know everything about this topic by the end of your reading!

What is an EV battery?

First of all, what exactly is an EV battery?

In an electric or hybrid car, the battery is the component that stores and releases energy in the form of electricity. Once sent to the engine, it is converted into mechanical energy and transmitted to the wheels, allowing the car to move. Its modus operandi is based on the chemical principle of the flow of electrons between a releasing element (called the anode, or negative pole) and a receiving element (called the cathode, or positive pole).

A third element in the process is represented by the substance in which this flow of electrons moves, known as the electrolyte. For most of the history of batteries, this substance has been in a liquid state - but in the nearest future, it will also be possible to find it in a solid capacity.

How many types of EV batteries are there?

There are four different types of batteries for electric vehicles on the market. Here they are:

The secret of the success lies in their energy density, which allows even compact and lightweight batteries to perform incredibly well. These batteries have a low discharge rate, allowing them to maintain a full charge for more extended periods than other batteries. They have significant autonomy, high energy efficiency and good high-temperature performance. A bonus? They are completely recyclable, making them irreplaceable in a world where environmental awareness is prioritised.

Solid-state batteries: Solid-state electric car batteries are an evolution of lithium-ion batteries. They are also known as lithium polymer batteries. What distinguishes them from the first on our list is the substance in which the electron flow moves, no longer liquid but solid. This makes it possible to increase the battery's energy density further and thus its range. The batteries also make it possible to minimise the amount of space in the car, ensuring maximum room for passengers and luggage. However, these technologies are still under development and will be widely adopted in a few years.

Ultracapacitors: They are not batteries the way we know them. They store polarised liquid between the electrode and an electrolyte - as the liquid surface area increases, the capacity for energy storage increases. These batteries are primarily used in secondary storage devices in electric vehicles because they help electrochemical level their load. In addition, they can provide electric vehicles with extra power during acceleration and regenerative braking.

Nickel-metal hydride batteries: Nickel-metal hybrid batteries, or NiMh, have been used extensively in the automotive industry, both in electric and hybrid cars. They use a metal alloy and a nickel cathode to function. Their greatest strength was their long life cycle, which lasted from 8 to 10 years. Their greatest strength is their long life cycle of 8 to 10 years - higher than the other types. However, their performance was not the best. In addition, they were unfortunately plagued by the memory effect: in the event of partial recharging, the batteries gradually lowered their recharging capacity, consequently reducing the car's range. Moreover, their cost is high, generating significant heat at high temperatures. All traits make them less effective when we talk about rechargeable electric vehicles.

The search for ever greater efficiency led to their gradual abandonment in favour of lithium-ion batteries, while these batteries are now only used for hybrid cars.

Lead-acid batteries: Lead-acid batteries are the oldest of all: the first cars at the end of the 19th century already used lead-acid batteries. Nowadays, particularly in electrical technology, this type of battery is no longer an option. It's safe and durable, costs little, and is a reliable battery. However, its lifespan is relatively short, and it doesn't perform brilliantly at low temperatures - ruling it out of the EV world, where these are vital points. In lead-acid batteries, a lead anode and a lead peroxide cathode were immersed in a substance containing sulphuric acid.

How long does an EV battery last?

The batteries in electric cars are more challenging than you think. If you are diligent and put proper care into it, you will be able to prolong the life expectancy of your battery for far longer than you expect.

The battery and many components of an electric car require far less maintenance than their fuel driver analogues. An electric vehicle is simply created with a different set of mobile parts than an internal combustion engine. For this reason, fewer parts could eventually break and need to be replaced. Also, with fewer fluids, such as engine oil, and regenerative braking technology that reduces brake wear, there is simply less that drivers need to be worried about.

Most electric car batteries can currently last between 10-12 years before they need to be replaced - this is according to current estimates. However, as with many components of older cars, the battery will eventually begin to degrade. This is a slow process: your car battery will slowly perform over time, gradually losing charging capacity over time.

This slow process only takes a small amount of time than the several years your car will be fully functioning. When looking at the average battery decline across all vehicles, the loss is arguably minor at 2.3 per cent per year. Despite this, most car manufacturers offer a 5 to 10-year warranty on their batteries or up to 62,000 miles driven warranty.

Safety is an essential element when we talk about a car. The idea of associating an electric vehicle, i.e. a car with batteries, with a high risk of fire is natural.

Although this is a reasonably well-founded fear, there have been incidents of this kind. EV batteries can explode during a crash. But this is the same for petrol and diesel cars, which carry a small risk of catching fire. However, while the petrol in an average vehicle requires a spark or flame to ignite, the lithium li-ion batteries onboard electric cars do not.

Overall, what can we say about electric batteries and safety?

Electric car batteries go through rigorous tests before they are put on the market; obviously, no car manufacturer wants to be sure that the driver is one hundred per cent protected from any danger. For this reason, electric cars are equipped with a large number of safety systems to allow safe driving in any situation.

The myth of the car having an accident and its battery catching fire is not an unfounded one, there have been cases of this happening in the past. The number of such cases is minimal. Each battery is protected from impact, being installed in a lower position that protects it from any possible damage caused by accident, which could cause a fire.

As for high voltages, there are high voltages related to an electric car; but again, passengers will not be exposed to these kinds of voltages or dangerous shocks.

To summarise, if you have driven a gas or petrol car and were comfortable with it, without worrying about possible accidents on the road relating to the manufacture, you will have absolutely nothing to worry about with an electric car.

How much does it cost to replace an EV battery?

A car's electric battery is built using rare materials - such as lithium - and sophisticated technology, making it an expensive accessory. That makes the entire EV experience so expensive - particularly if you compare it with their more conventional petrol or diesel counterparts.

When it comes to electric cars, one of the topics on which there is more uncertainty and confusion is how much it costs to charge the battery in an electric vehicle. Although this is a relatively remote possibility, it's safe to say that replacing a battery can be expensive.

In the case of replacing an electric battery, the price may vary, depending mainly on the car model and make - and of course, the type and size of the battery.

The price varies considerably - from £4,000 to £20,000. Taking a look at the warranty of your car and battery in these cases is a must: and it could often fully cover the replacement cost.

We can hope that the prices of electric batteries will come down over the next few years. Considering the market trend, we could say that the EV market has become much more affordable for many average consumers. Prices of electric batteries have fallen considerably in recent years - through the advent of modern technology and more sophisticated, longer-lasting batteries; they may continue to fall in the future, making this type of experience a little more enjoyable.

Be good to the environment with an EV battery

The whole life cycle of an electric car is considerably better for the environment than a diesel car. And the batteries in an electric vehicle are a source of energy not just for running on the road: they can also be used on the way home, used to store energy that can become incredibly useful for powering your home more efficiently and intelligently.

Electric vehicles are innovative in that they reduce greenhouse gas emissions by using renewable resources to power your vehicle. Solar energy is the queen of renewable energies, allowing you to recharge your car directly from home. By installing solar panels, you can significantly reduce the cost of restoring your vehicle and the non-renewable fuels customarily used for conventional vehicles.